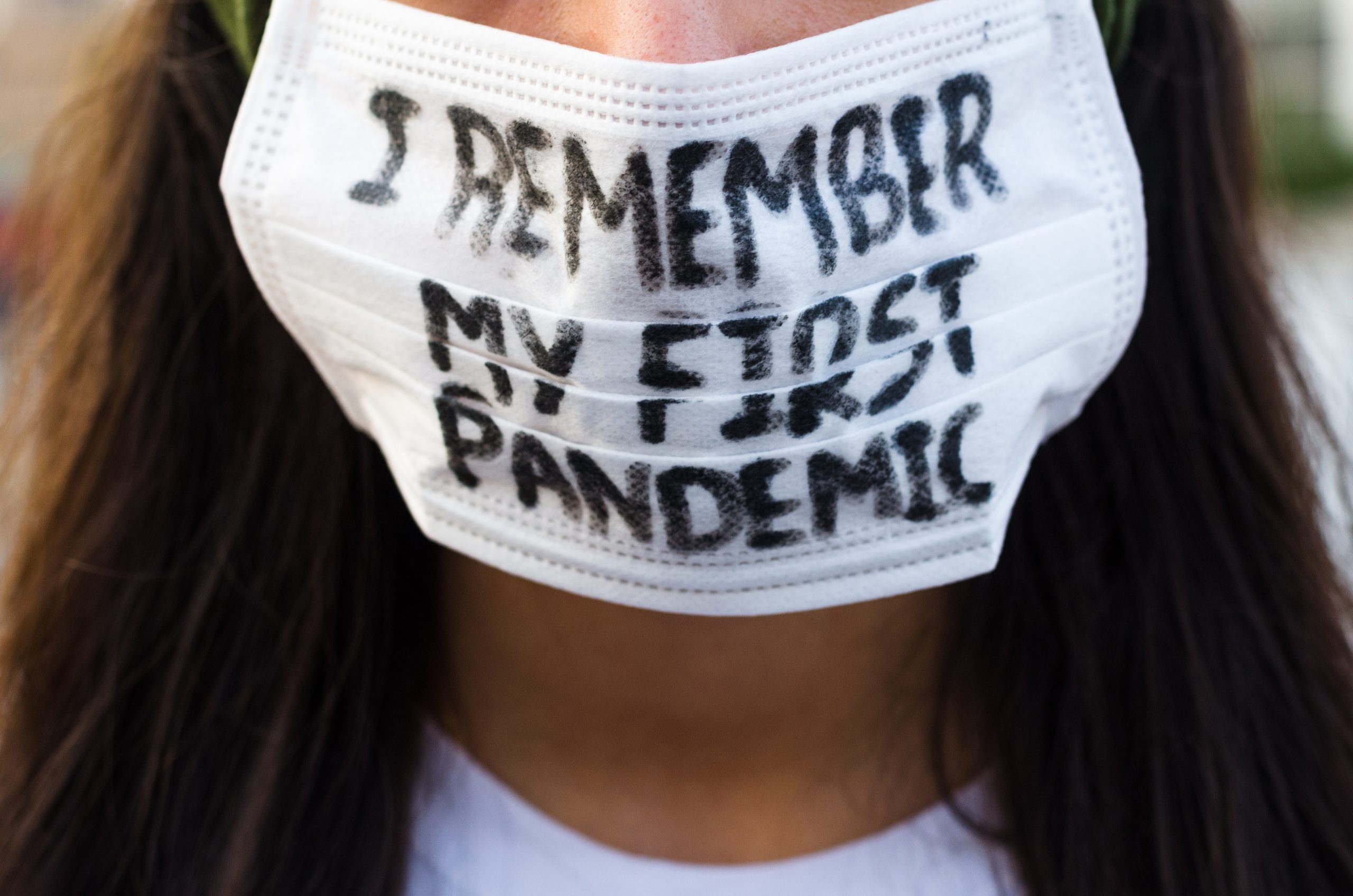 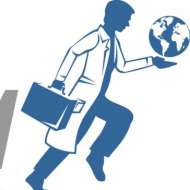 There are many variations and stories of the survivors of the COVID-19 Pandemic. The Democracy of the United States and the freedoms it lives by contributed to the US leading the world once again but in a horrific category. The U.S. led the world with over 95,000,000 positive covid cases and over 1,000,000 deaths in 2 years.

Essential Workers across the country put their chin straps on and kept the country viable at the risk of sickness and death. Healthcare providers dug in to their professions of choice and focused on the patients in their care.

Therapists 2 Go through the Healthcare and Mental Hygiene Worker Bonus partnering with New York State to reward “Frontline” healthcare workers and other healthcare support workers, those who participate in enabling of the provision of healthcare services during these perilous times.

In April of 2020 when Gov. Cuomo Reopened New York City Therapists 2 Go Providers were among the first providers to resume in-person and telehealth services for the children of the NYS Early Intervention Program.

We traveled to all 5 boroughs delivering care to our most vulnerable population, our kids.

Near the beginning of 2022 New York State Vaccine Mandates were looked at as the model for the country but too harsh.  Good or Bad New York (ground zero) tends to be the test model for calamities and strategies for the rest of the country.  States with open space like Texas, Florida & California seemed safe for a time claiming NYS Mandates were excessive and unnecessary.

An invitation as a medical professional from New York to answer questions about the mandate was accepted. These are some excerpts from the show 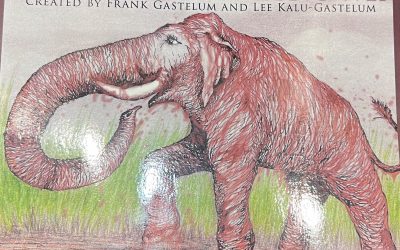 Congratulations to Lee Kalu-Gastelum, COTA and her husband on the completion of their first book! Lee has been with... 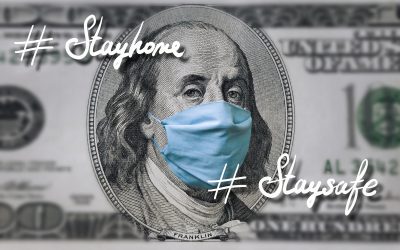 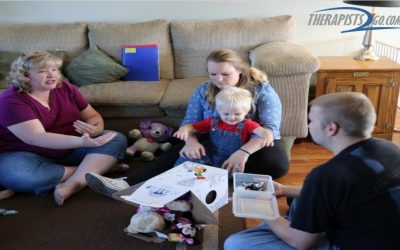 Special Instructions for Children from Therapists2Go

Children with special needs are not as normal as other children. They come to earth with some imperfections or... 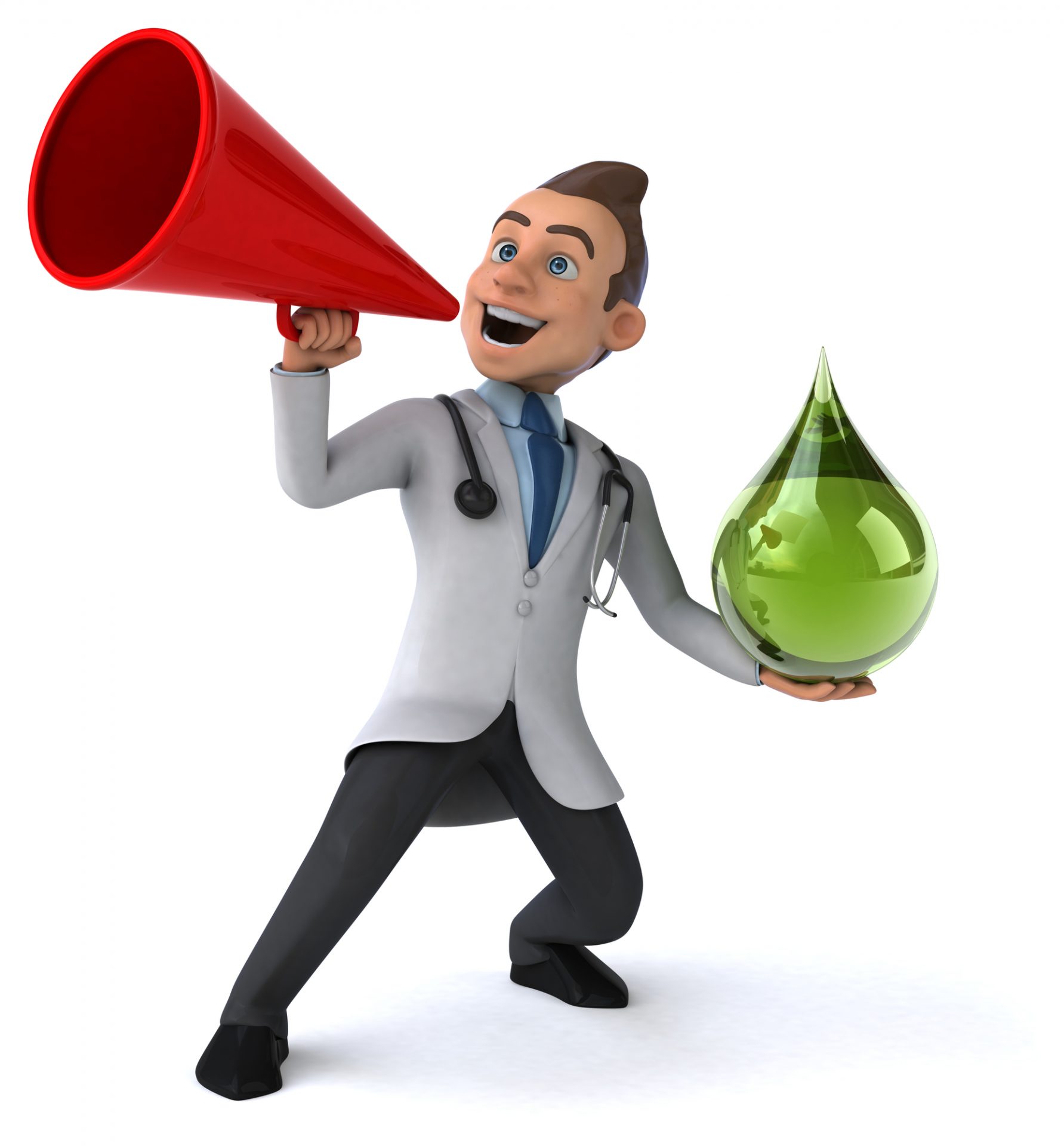